You might be someone who has never used Unity before, but has some previous experience programming and wants to explore the world of game designing. Let’s understand a bit about Unity. Unity is a great tool for prototyping everything from games, to interactive visualizations. It is highly flexible, well-documented, and highly extensible to build pretty much any genre of game you can think of. There are plenty of highly successful games such as Escape from Tarkov, Monument Valley, and This War of Mine built in Unity.
Book a Free Demo Class

In this course the students will learn to work with Unity and develop games. They’ll further gain skills 1. to make different types of games using Unity 2. scripting using C# 3. to make realistic environment for games 4. lighting and Post-Processing effects in unity 5. to work with Unity’s HDRP pipeline This course is for beginners, you do not need any previous knowledge of Unity or game designing. We will start right at the beginning and work our way through step by step. 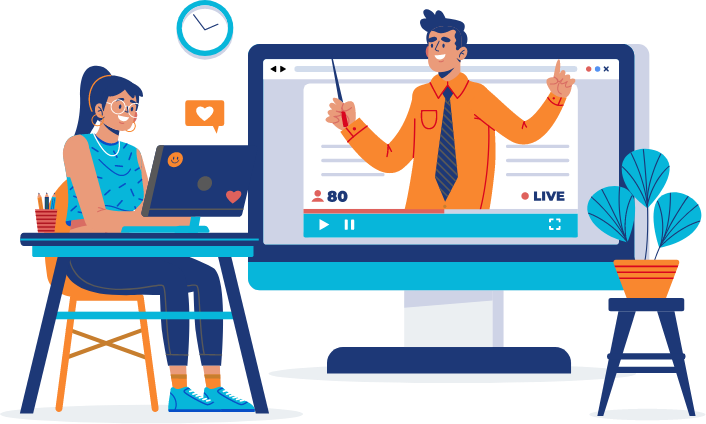 Basic
The topics which we are going to cover as part of this course are:-

Advanced
In this course students will learn about the below described topics:-

Let your child play and learn with Little Inventors